Hungary and Finland established diplomatic relations a hundred years ago in 1920. However, our other relations, especially between linguists and ethnographers, go back much further.

Not least due to the strong emotional bond between Finns and Hungarians, these two friendly countries stood ready to help each other in the dark periods of history. In 1939-40, several hundreds of Hungarian volunteers left their country for Finland to help their brother nation in the Winter War, while during the 1956 Revolution, many Finns supported Hungarians in various ways.

Although Hungary's independence was to a great extent restricted by the Soviet rule, it managed to make the most of its narrow room of manoeuvre especially in its relations with Finland. Through regular contacts between friendship societies, twin cities and Lutheran congregations, Finland and Hungary developed a network of strong links that has remained an important part of our cooperation ever since.

Later, both countries began to strive to establish their external relations on European values. Finland became a member of the European Union in 1995, and Hungary did the same in 2004. From that moment on, not only linguistic bonds, but also a wider community, the European Union, has connected us. To this day, our bilateral relationship is strongly defined by this fact.

We work closely and diversely in the cultural and economic spheres as well as in politics, and we intend to continue to do so. The century-long history of our diplomatic relations, and the friendship between the two nations that is even older than that, serve as a good starting point. 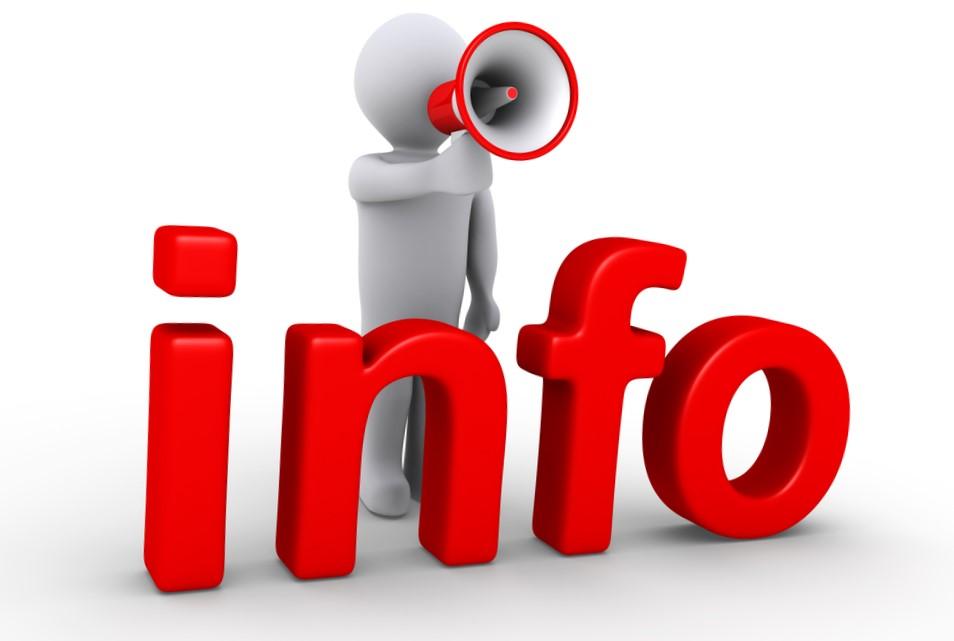 Announcement of the Ministry of Foreign Affairs and Trade of Hungary

Certain unidentified persons are taking advantage of the situation generated by the SARSCoV-2 (COVID19) global pandemic with the intention to commit fraud. 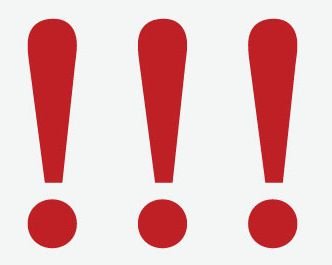